Stage Glamour!…… An Austrian Curtain per day, keeps the “show blues” away!

Home/Education, Products/Stage Glamour!…… An Austrian Curtain per day, keeps the “show blues” away!
Previous Next

Stage Glamour!…… An Austrian Curtain per day, keeps the “show blues” away!

Have you ever entered a theatre and seen a gorgeous Austrian Curtain as the main stage drapery? The front curtain in a no-loft stage is sometimes rigged as a Lift Curtain to achieve a faster and more desirable lifting action than the slower motion of a “left to right” traveler curtain. This is an ideal approach for a variety of reasons.  Most importantly, it offers an exciting visual for the audience as the stage is revealed, but practically, it allows for overhead storage for the drapery where wing space is limited. Great for narrow proscenium venues. 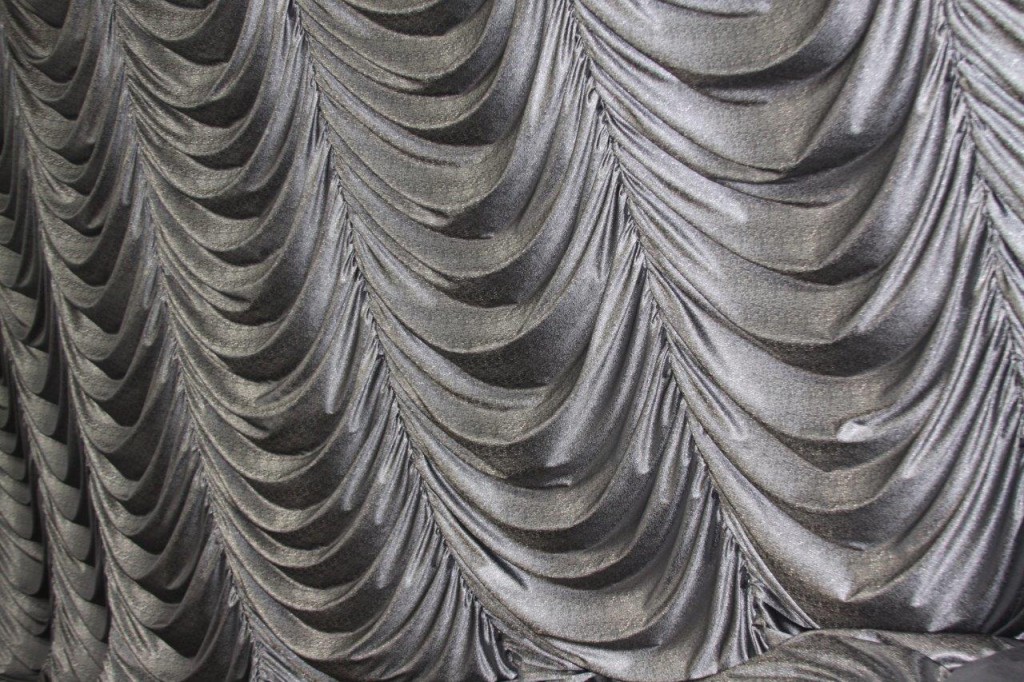 With an Austrian Curtain, the drape is sewn with strategically and evenly placed lift lines on the back side of the drape which line up on the sewn vertical seams.  Horizontal fullness is added by gathering material on the vertical seams, thereby producing a series of soft swags that the Austrian drape is best recognized for. Known as an Austrian curtain, a traditional construction will have both horizontal (25%) and vertical (up to 100%) fullness. The more fullness is added to the drapery, the swaggier and fuller the piece will be.

To add a decorative quality, the curtain may have ribbons, trims or bullion cord added to the drapery. It will often times be lined for durability and for added opacity. Typical fabric choices for an Austrian Stage Drape include synthetic 8oz Super-Vel Velour, Crushed Gloss Satin, and Textura. 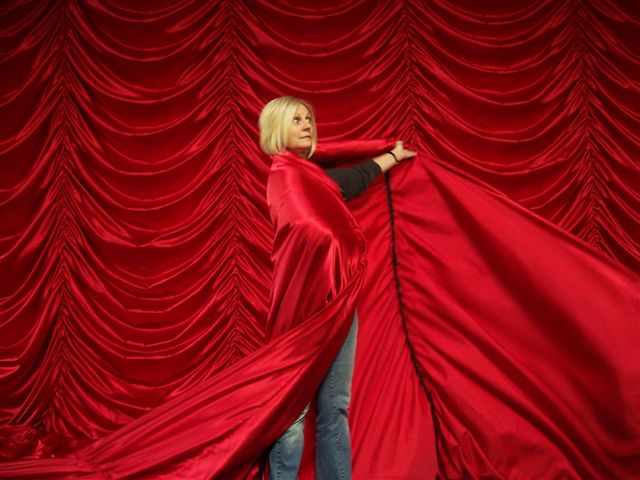 Want to learn more about the various stage drapes that are used in both traditional and contemporary theatre and concert design?  Check out our downloadable PDF Guide To Stage Drapery.