Being in the theatrical drapery business, it might be said that backdrops big and small come and go at a great pace. However, on the day-to-day level we aim to treat all our rock n roll clients with the same level of professionalism be they an established A-Lister or an up and coming artist. We don’t discriminate on concert size, venue location, or what type of music the artist performs.

I will confess, however, that there has always been an off the record “bucket list” of clients that we would just dream to one day make a backdrop for. For each of us on the customer care team, the list tends to be different, and usually influenced by where we grew up and what we listened to as a child.  Influential artists that meant something during our formative years, or music that got us thru either good, or bad, times. 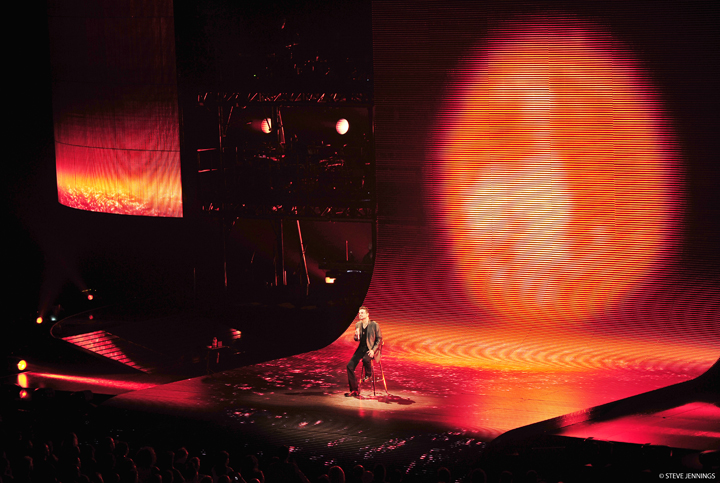 While I can’t speak for the team here, I must say that the untimely passing of George Michael came as a real shock to me personally.  This was an artist whose music, from the early Wham! days, was purely and simply the soundtrack to my teenage years.  I remember birthday parties and high school dances peppered with tunes such as “Young Guns” and “Bad Boys.” While the musical duo Wham! were British, growing up in Australia they were a part of our everyday radio play………… for years. Who could forget “Wake Me Up Before You Go-Go” or didn’t want to sing along with “Careless Whisper.” I know all the words.

For me personally – when Benoit Richard contacted us to craft a drapery package for George Michael’s tour some years back, it was like all my high school dreams had come true.  Certainly – this was an artist that I was just SO excited to be sewing for.  George Michael, along with Michael Jackson, David Bowie and Elton John, were all on that “dream client” list. It was an exciting achievement to be involved in this project for George Michael. 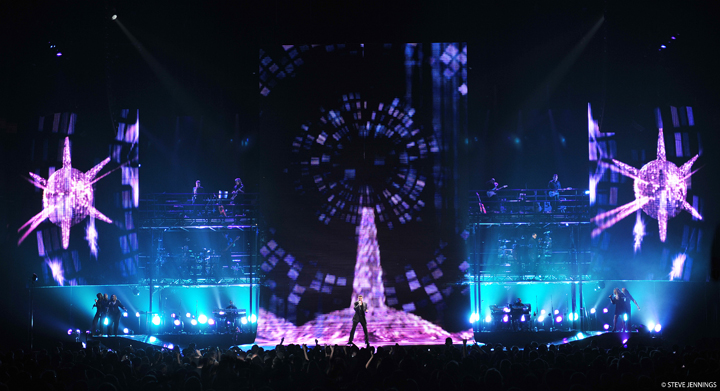 It’s not about the loss of a client, however, it’s about the loss of an incredibly talented artist and an influential musician. A couple of images from the tour we were a part of are the memories we have – along with the music of course. Long Live the dance-pop-post-disco era.