To Re-Purpose or Not? When Doing Good Becomes Hazardous

To Re-Purpose or Not? When Doing Good Becomes Hazardous

Here is an EXCELLENT question that was just submitted to us with regards to re-purposing old stage backdrops:

“Hi, Sew What? team! Wanted to see what kind of fire retardant are sprayed on the old  band backdrops?  We have a bunch from old tours, and were thinking we would cut them up and make tote bags out of them. However, we realized that if they are sprayed with toxic chemicals that would not be good idea…… Could you send what kind of retardant was used and if it’s safe for us to repurpose this material into totes that we can sell to fans?” 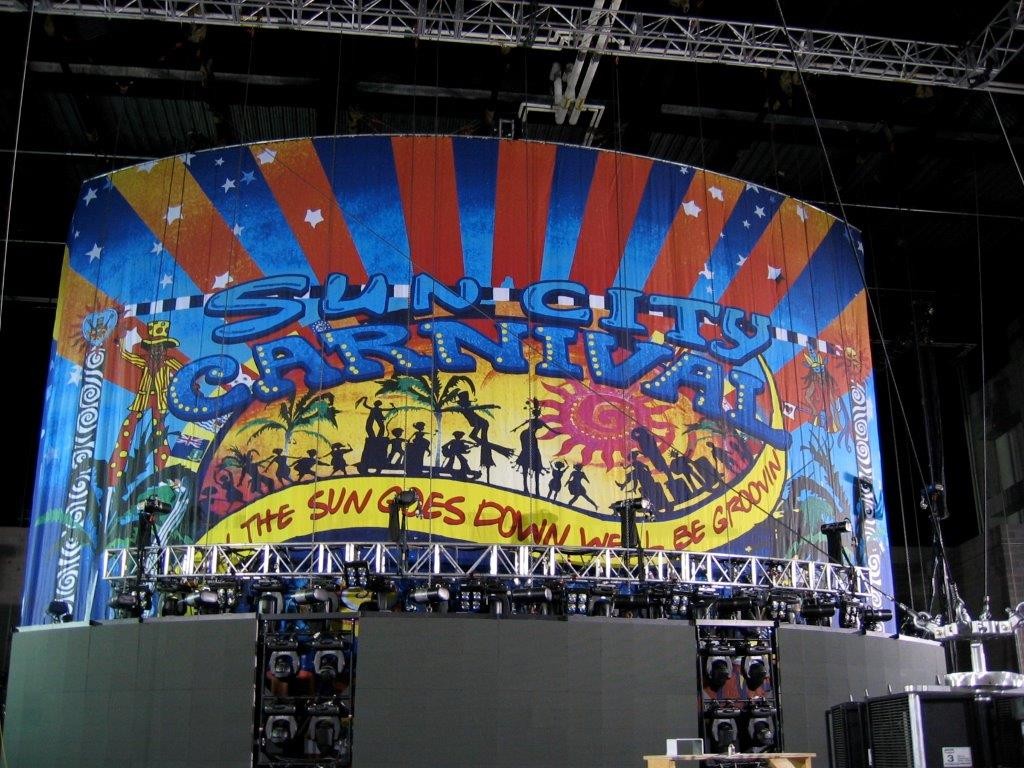 Here was our response and suggestions:

All fabrics are handled differently when it comes to flameproofing. If you have old backdrops, and don’t know what the cloth is or when they were purchased, you will have some difficulty in identifying whether or not they are potentially hazardous for use in a product targeting individual end users in the retail marketplace.

An IFR fabric backdrop would most likely not have any chemical on it – as IFR materials are woven of a cloth that is “of a flame resistant fiber”. However you may have pyro dust or any other potentially toxic hazard that has attached itself to it during use on the road.

A cotton fabric would, or should, have been sprayed or dipped.  It could be a chemical from any number of different flameproofers. Even the most eco-friendly of chemicals aren’t going to be designed for use up against the skin.

Each flameproofing supplier mixes and make their own chemicals.  They have changes over the years as testing requirements have also changed. As such, something treated by a New York flameproofing service would be a different chemical to something treated by one in Los Angeles. I personally would not want to put any of these flame retardant fluid treatments “directly” against my skin or pack my lunch into a bag with a chemical treatment on it.

A poly mix fabric may have a chemical on it – that depends on many factors – most polyesters are treated with different chemicals to cottons!

In short – we suggest that ANY backdrop you intend to put into the “consumer marketplace” be sent off to a commercial washer / launderer – and be vigorously laundered (several times – up to 5 washes may be needed to remove residue) to remove any and all chemical residue.  Despite laundering, and due to the potential risks involved with these types of chemicals, we don’t recommend re-purposing of backdrop materials into items that will be in contact with skin or food directly.

“But there are some companies and people on the internet that offer to do this………..!!!!”

Yes – there are some companies out there that do this type of thing.  Back in the day they were mostly recycling / repurposing VINYL banners and backdrops – which by the way would be the one and only printed product that would be relatively safe to re-purpose as there is little to no likelihood of a topical treatment having ever been applied to them. If you do decide to use one of the online companies to convert your old backdrops into saleable products for your fan club, we suggest that you insist they launder the goods prior to sewing them. Especially if you plan on putting them in the marketplace as tote bags. It would be a shame to be “doing good” and at the same time end up with a bigger issue.

When we treat and sell backdrops, they are sold with an intended use.  That is as a backdrop!  When you sell a tote bag, it is far more difficult…. As you can’t really sell it or gift it and say “oh, by the way – don’t put food in it, or your baby clothes….”.

SUGGESTION – maybe use them to skin outdoor patio umbrellas or something that will still be cool – but not so “close to the body”.  Just an idea 🙂