Chris Greenhaw Not Only Receives but also ROCKS!

Home/Company, Rent What Team, Sew What Team/Chris Greenhaw Not Only Receives but also ROCKS!
Previous Next

Chris Greenhaw Not Only Receives but also ROCKS!

I sat down with our Receiving Coordinator Chris Greenhaw this morning to get to know him and learn about his music career as well as his career at Sew What? Inc.   Growing up in the Midwest, Chris has lived in Missouri and in “Tornado Alley” in Oklahoma. He is no stranger to tornadoes!  He held many jobs before coming to Sew What?, including working as a Social Worker (he has a Bachelors of Science in Psychology with a double minor in Religion and Sociology).   He also worked at Wal-Mart on the night shift. When the company policies were changed, he was told to either cut his hair or quit!  Guess what he did?  Sure wasn’t cut his hair!  Chris does receiving of all goods for Sew What? and Rent What?  He also takes care of the general operations of Rent What? including prepping orders and general upkeep of rental goods. 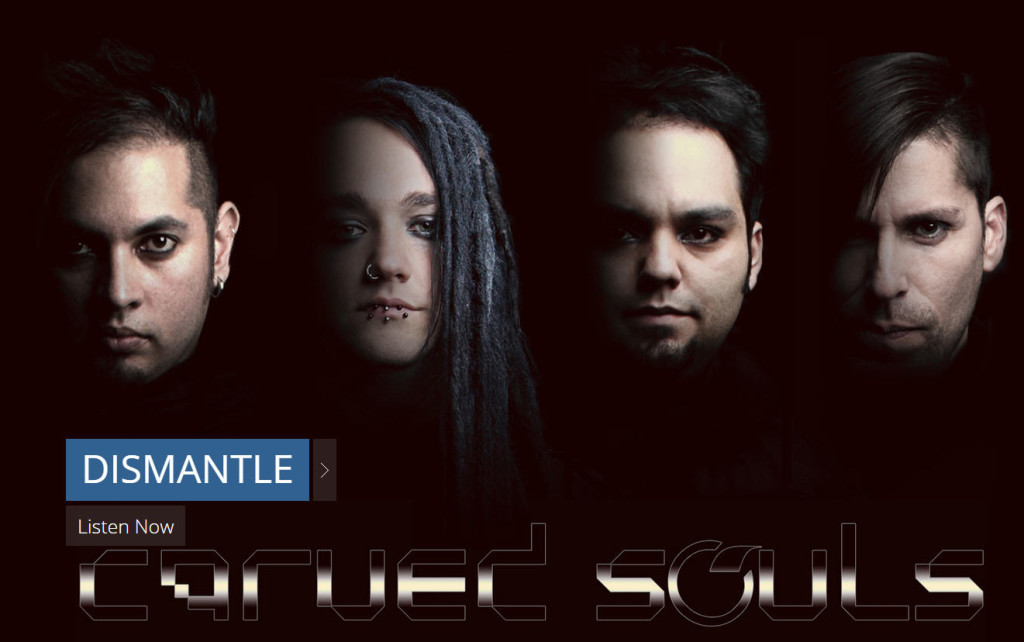 As you may or may not know, Chris is a drummer and performs in a band called Carved Souls (he is shown second to left in the photo above).  He has been a member of the band for 4 years.  He also writes music and plays the keyboard.   Chris started playing music in Missouri before moving to Los Angeles four years ago.  Music must run in his family because his 2 year old daughter bangs around on several instruments including drum and tambourine and also has a harmonica.   He also has a 3 month old son who I imagine is going to be musically inclined.

When I asked Chris how he would describe his music, he replied: “a dark version of Depeche Mode, dark wave synth pop” which he described as “electronic dance melodic note tone.”  You can get a sampling of his music here: and here.

When I asked what type of music he listens to, he said almost anything but not much Country.  Favorite genres are hip hop and industrial music.  When asked who his favorite musician was, he couldn’t really answer because he has so many favorites, but he did say he really likes IAMX.  You can listen to their music here:

If anyone would like to check out Carved Souls, they are performing at Avalon Hollywood on April 5th which is located at 1735 Vine Street, Hollywood, CA 90028.  There is also a Peru tour in the talks, and a show is also scheduled in Mexico in May.  In the past they have performed at various locations in Mexico as well as in Las Vegas, Memphis, Nashville, Denver, Seattle and San Francisco, just to name a few.