What in the World is a Kabuki?

Home/Education, Products/What in the World is a Kabuki?
Previous Next

What in the World is a Kabuki?

If you are new to the world of theatre production or concert touring, you may have heard the term “kabuki” thrown around and thought to yourself, “What in the world are they talking about?” The average person outside the industry has probably never heard the term, or if they have, they may have only heard it in the context of the classic Japanese dance-drama, Kabuki Theatre. But it means something completely different in the theatrical drapery marketplace. 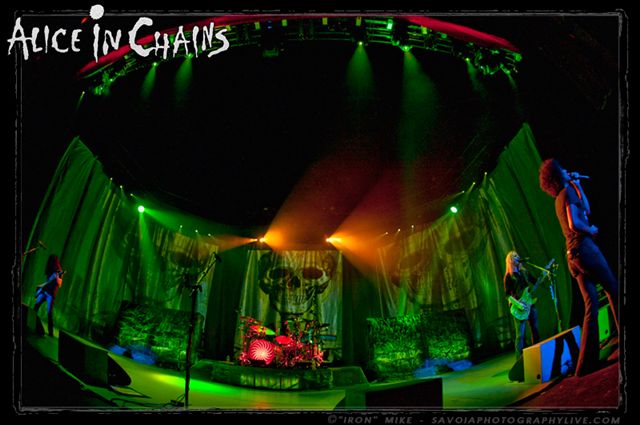 Kabuki drapes used by Alice in Chains for their concert tour

In traditional theatre / concert drape terminology, the word “kabuki” is commonly used to refer to a type of drape, a stage action, and the hardware that creates the action. Basically, a kabuki drape is a drape that is fabricated such that, by firing a specific type of electronic mechanism (“kabuki” solenoids), the drape drops into or out of the audience’s sight.  A single kabuki (characterized by a single drop) is hanging onstage in full view of the audience and then drops quickly to the floor to be whisked out of sight by stagehands.  A double kabuki is bundled up high near the truss before being dropped into the audience’s view (the first drop) and then later dropped to the floor (the second drop).

This video shows an Alice in Chains kabuki drape “in action.”

Want to learn more about kabuki drapes?  We’ve got an interesting article on our website at http://www.sewwhatinc.com/faq_kabuki.php.